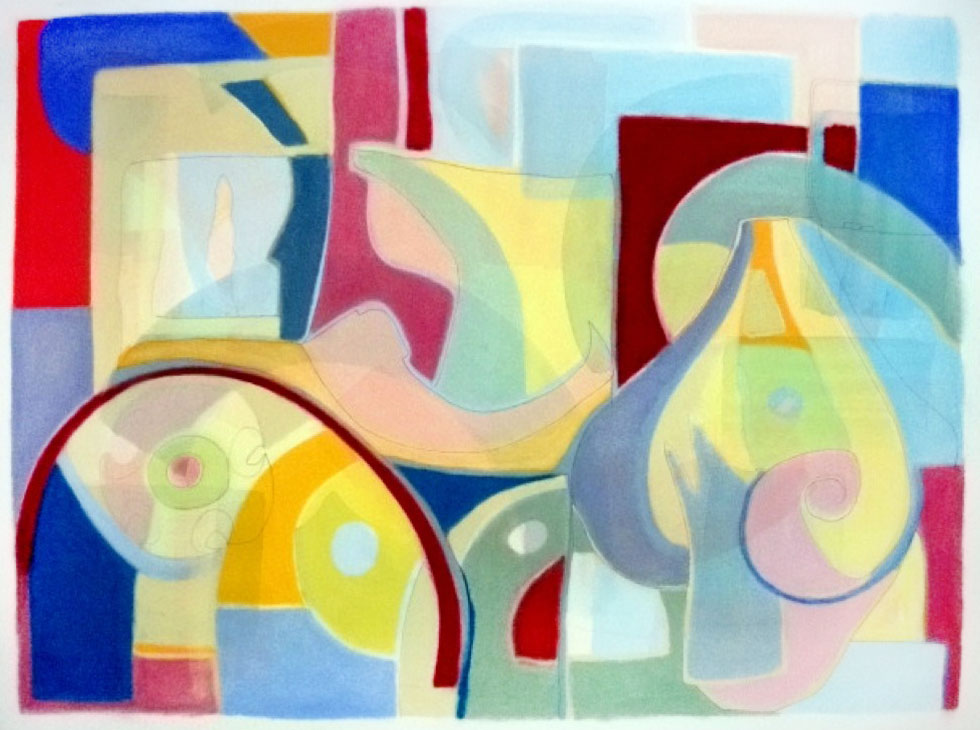 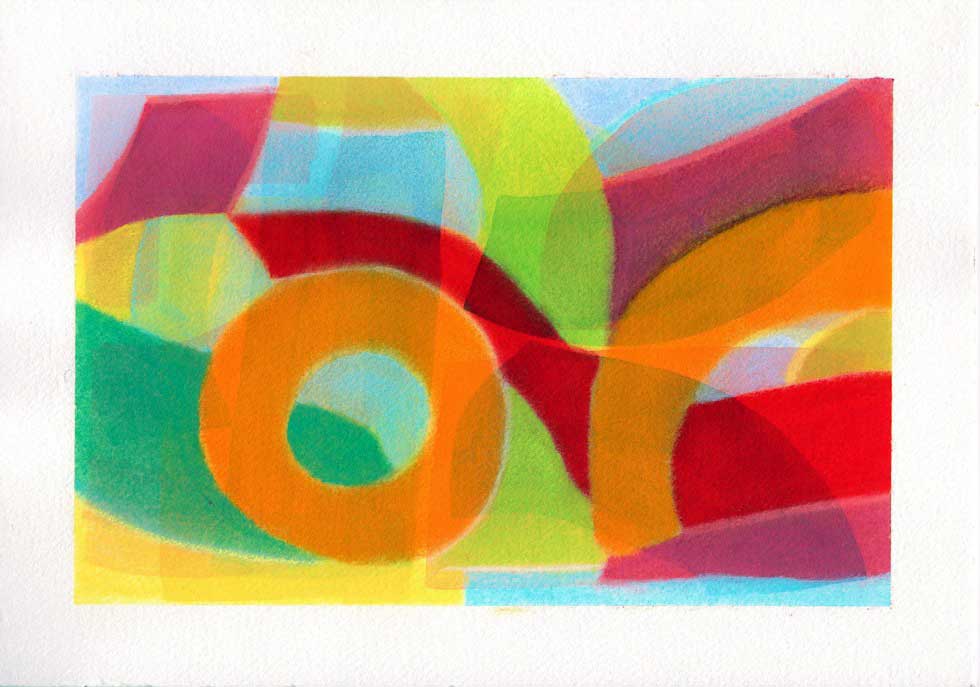 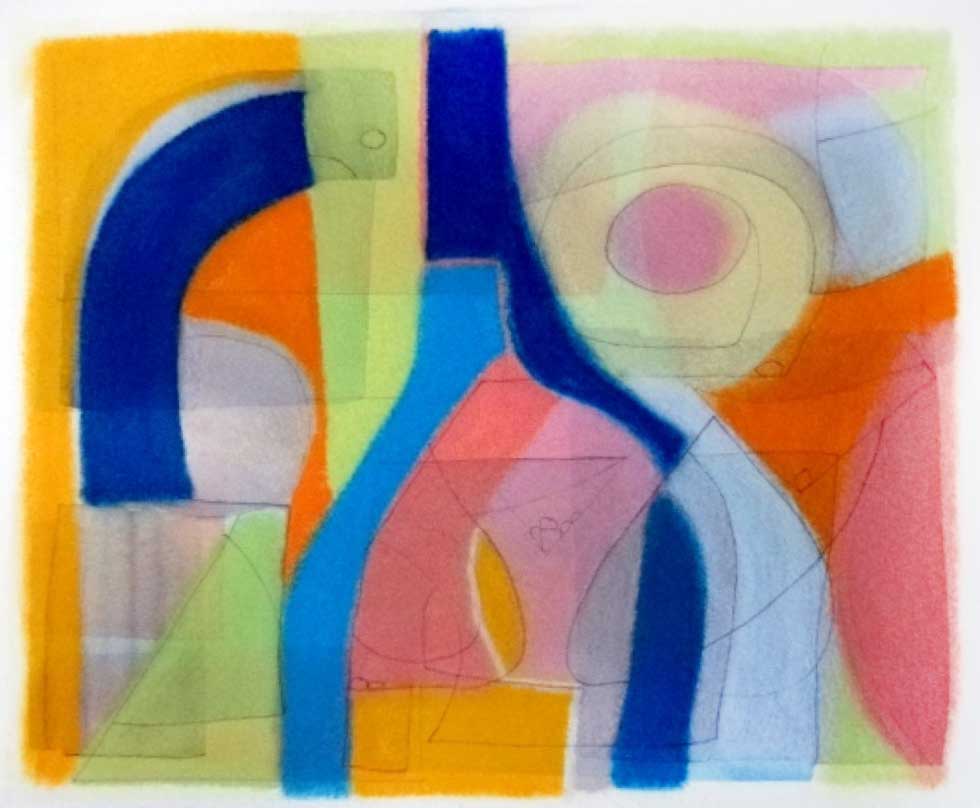 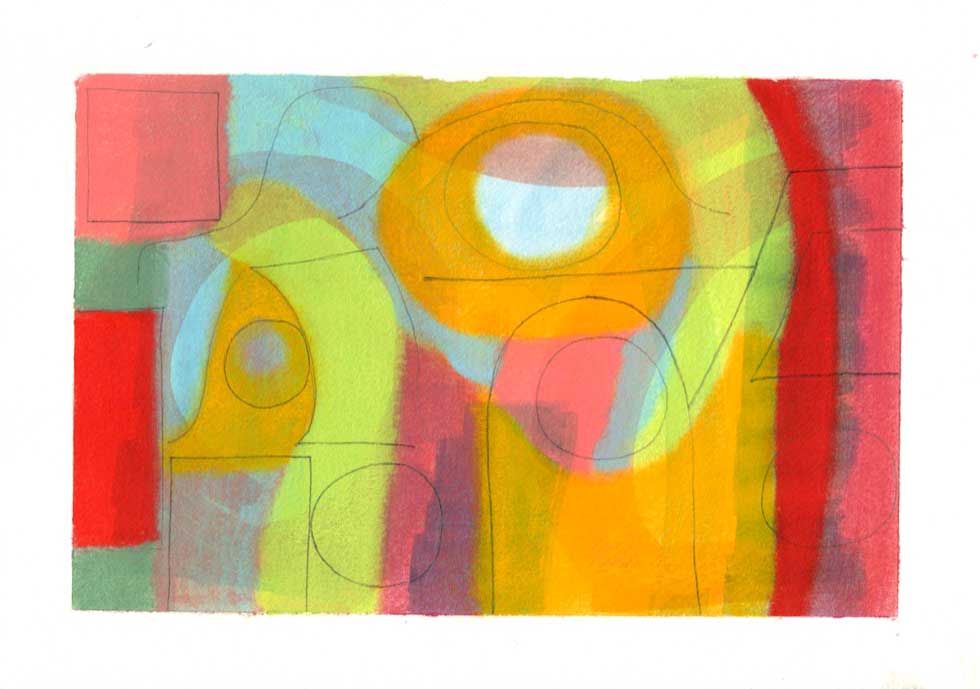 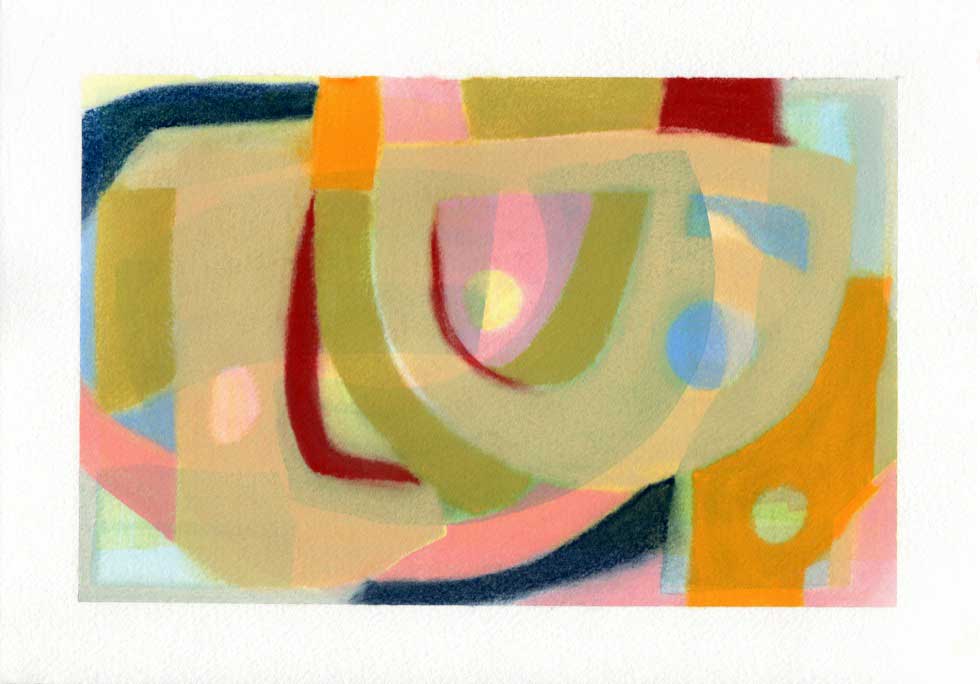 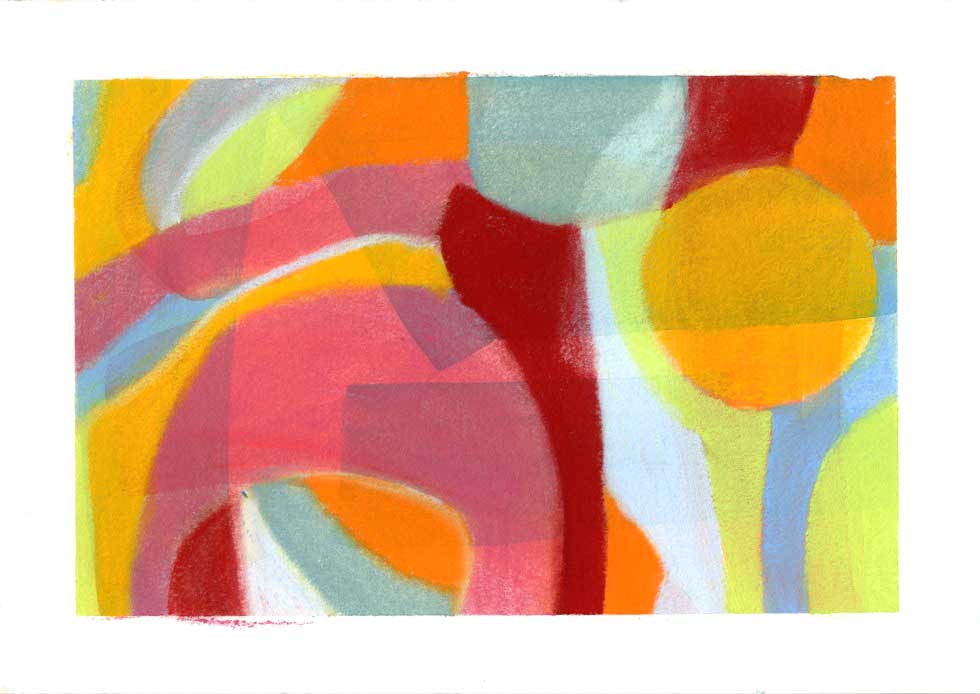 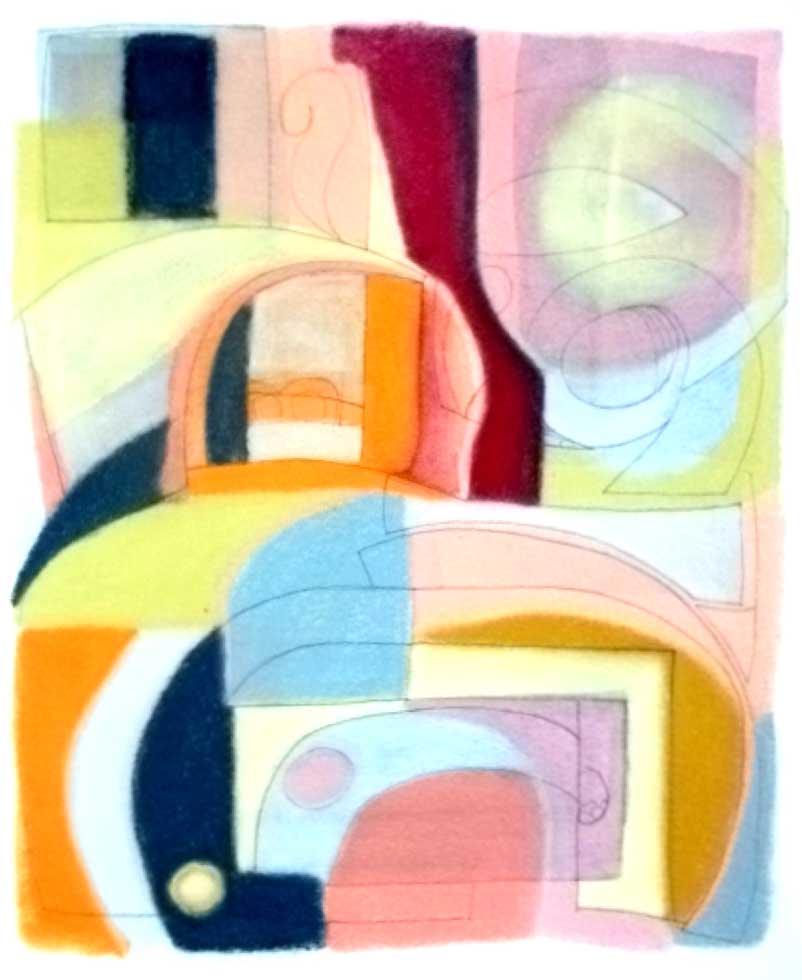 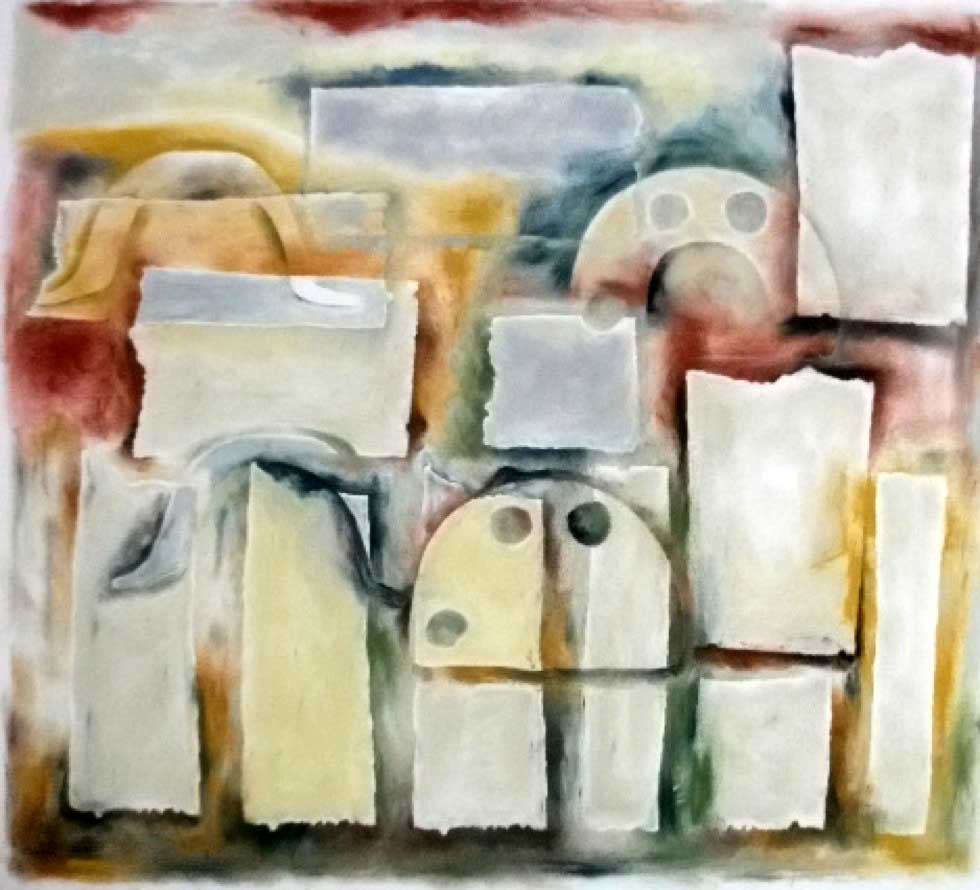 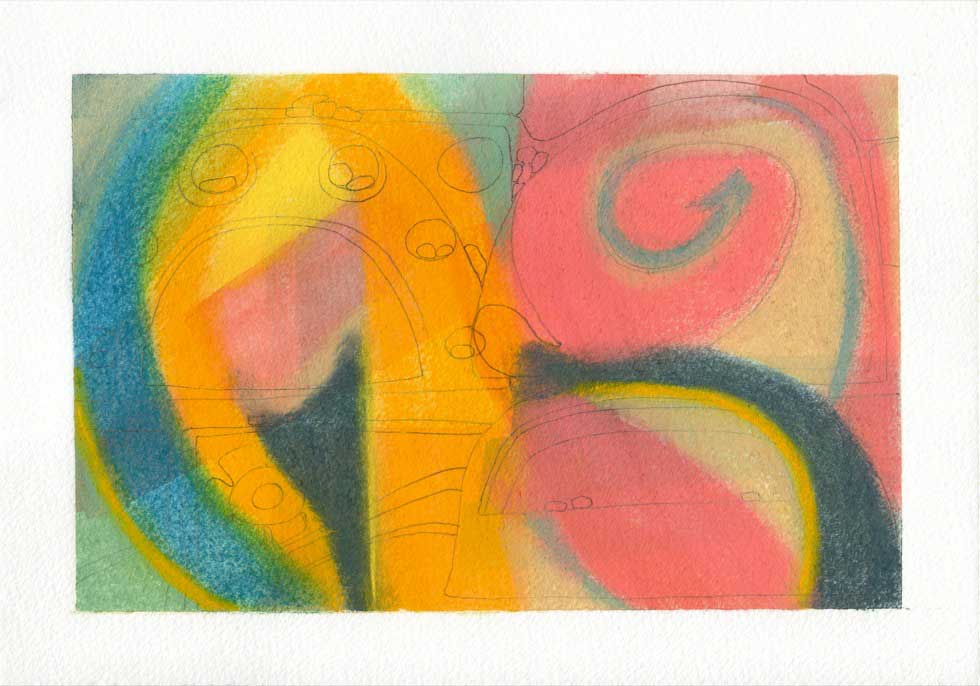 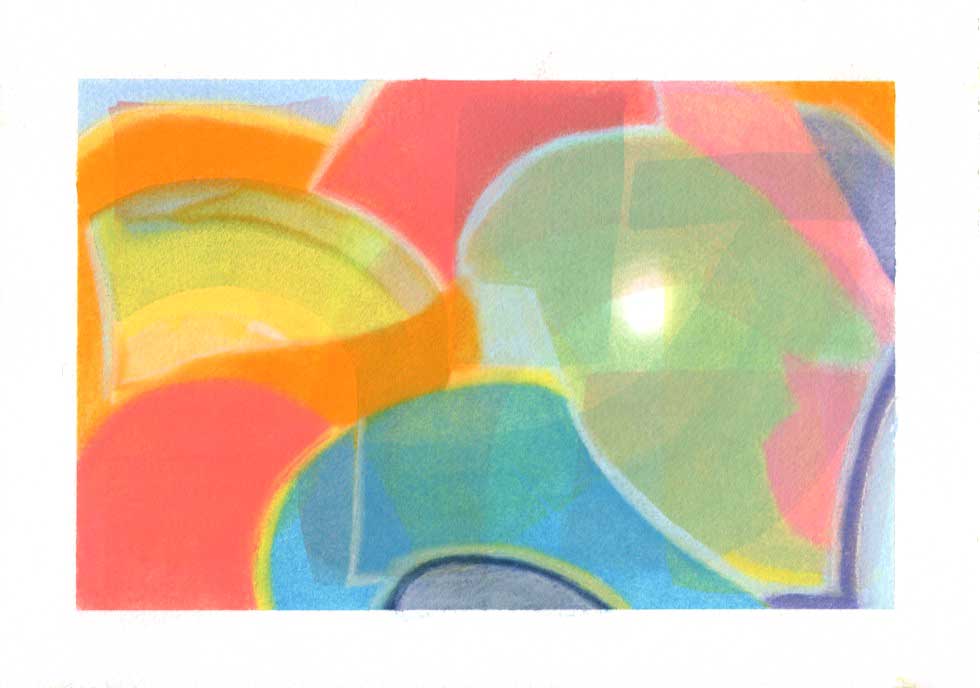 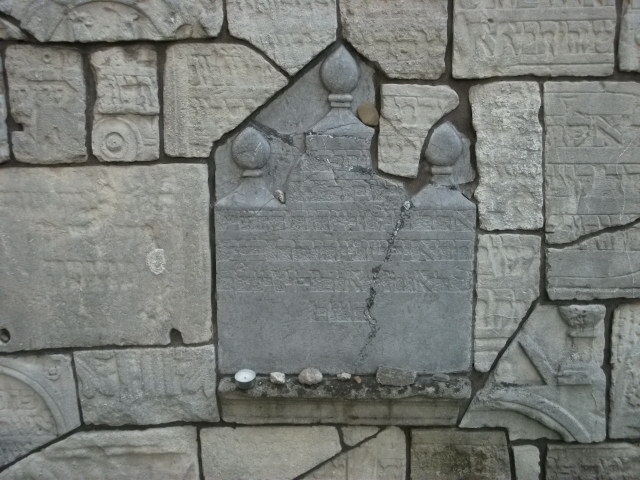 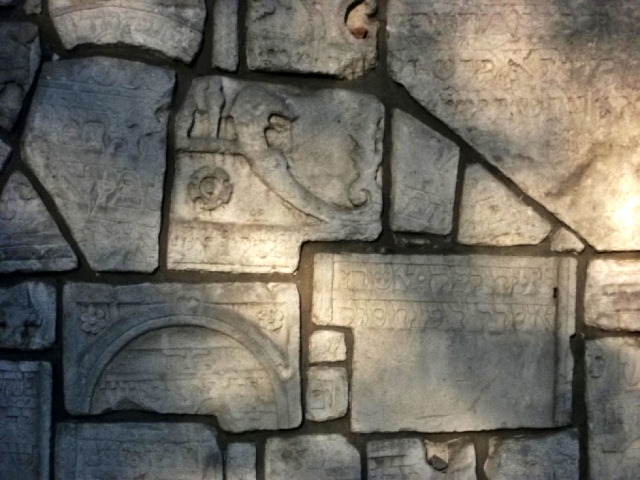 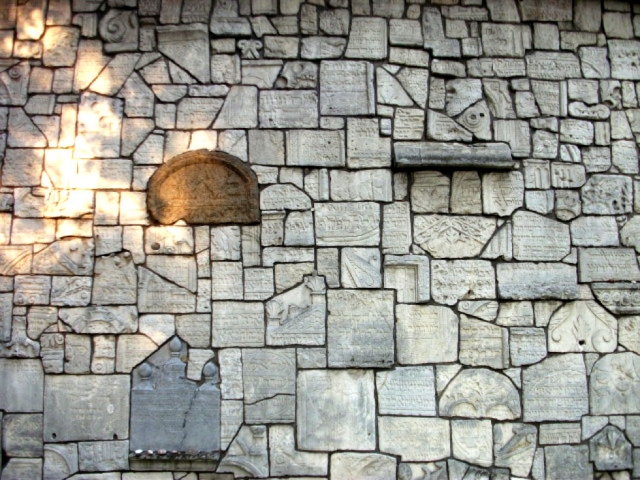 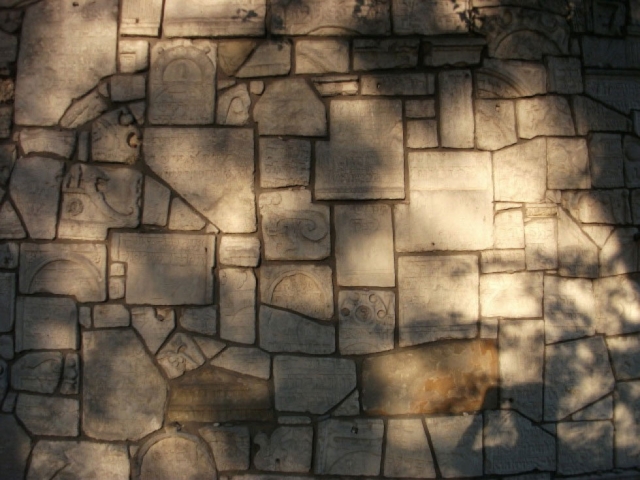 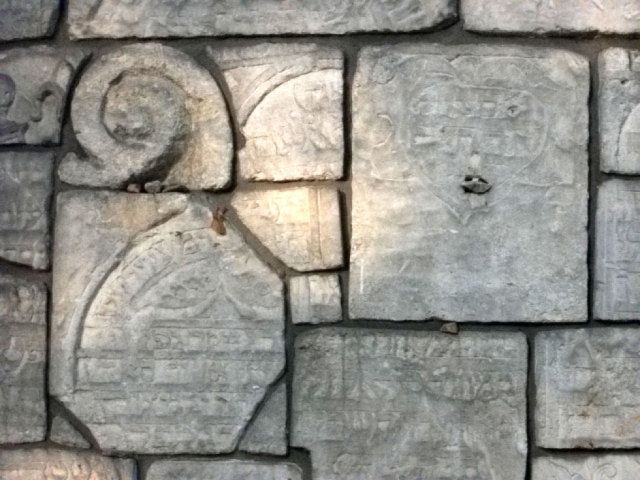 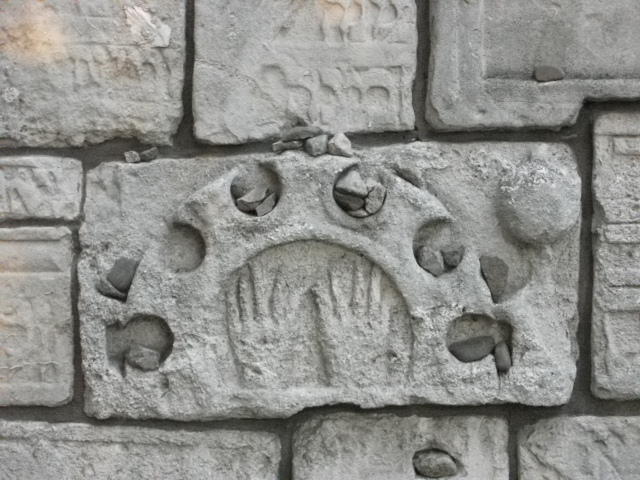 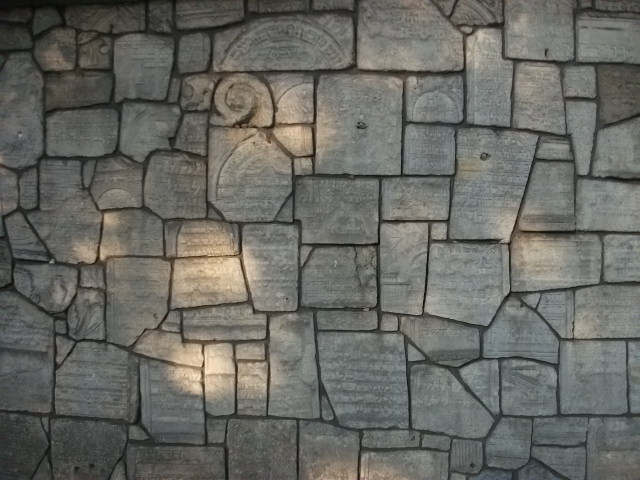 The Kazimierz, Krakow Series was the product of 17 weeks in 2014, when I made 5 trips to Poland. In Kazimierz, the pre-war Jewish district of Krakow, I discovered a neighbourhood in the process of re-finding herself; honouring her past and celebrating the present. Erica Lehrer, associate professor at Concordia University, Canada, described this reinvention as “a particularly spectacular Jewish heritage renaissance, largely at the hands of non-Jewish Poles“.

This work is a first response capturing the energy and spirit I found in Kazimierz, and more broadly in Poland at the time. The series uses soft pastel, watercolour and graphite.

The series includes photographs of the ‘Remuh Wall’, which I took Sept.7, 2014. Note the pebbles resting on the ledges of the wall, each laid by a visitor in memory and in respect of these dead.

The wall is located in the cemetery of ‘Remuh Synagogue’ in the Kazimierz district, Krakow. The wall was made from many fragmented head stones. When German forces occupied the region in the autumn of 1939, Jewish cemeteries and synagogues were smashed and desecrated. Years later, the stones were found to have been used as building material and paving slabs in the German concentration camps of WW2 scattered around Poland. The headstone reclamation and restoration began in the 1980’s when the one-party communist state of Poland was losing its authoritarian control and influence over its people.

The Hand of Fatima

You enter Remuh Synagogue and cemetery from a tree-lined square in the Kazimierz district of Krakow. Circling the square are recently restored buildings housing new Jewish shops, cafes and restaurants. At one of these outdoor restaurants I found this image of a ‘Hamsa’ on my placemat.

I asked the woman serving me about the image, “What does it represent?”.

Her reply: “It’s a combination of the Islamic and Judaic symbols both using this hand. The Islamic hand called ‘The Hand of Fatima’ represents the Hand of God, a good omen to carry and hang in the home. The Judaic hand, the ‘Hamesh Hand’, has a few meanings: denoting the 5 books of the Torah; reminding us to praise God with all 5 senses; representing the 5th letter of the Hebrew alphabet ‘Heh’ which is representative of one of God’s holy names. The symbol within this ‘Hamesh Hand’ is the Hebrew word for ‘living’, a concept important to the Jewish people, as with all, celebrating life“.